Stacked records encompassed everything that I did with Brett Bradford:  Sangre de Toro, Areola 51 and Insect Sex Act. I plan on making this page a home to all things Stacked. Much more to come...each band has a separate page which you can access under the "Stacked" tag. 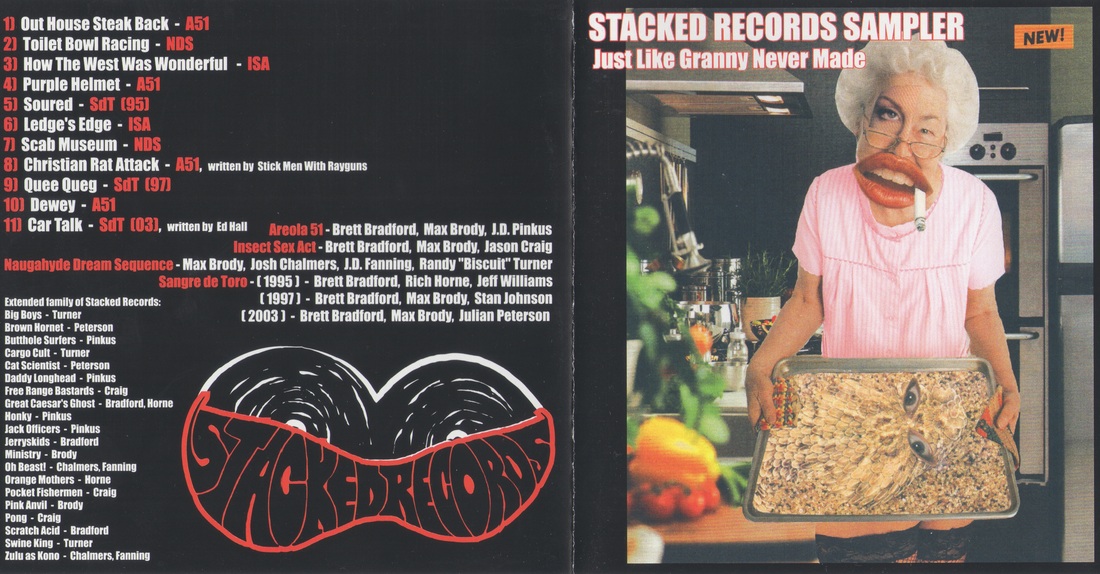 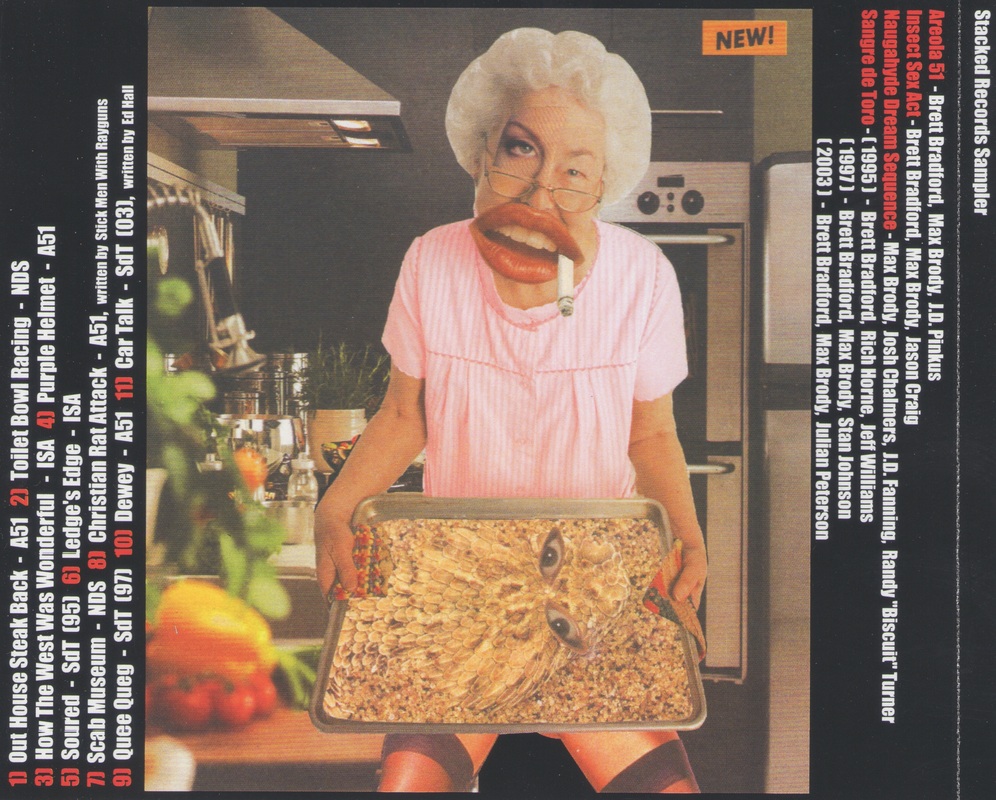 For the record, in addition to all the other members Mike Scaccia was an important part of Naugahyde Dream Sequence.   But, for some stupid reason was forgotten on the old cd credits...DUH!
Powered by