History of The Pants, pt.1

I came to be a member in Euripides Pants back in 1994 after I went first to Emos and saw The Rockbusters perform.  It was a few months after I first arrived in Austin.  At the end of their set Jeffro the singer informed the audience that Daddylonghead was playing just down the street at a club called Kilamenjaro’s, so I went over there and watched them play.  Both bands played awesomely.  Daddylonghead filled the club with pina colada flavored smoke and had spinning lights in addition to their already trippy sound.  Kilamenjaro’s was a small club, and after they finished, I went to go introduce myself to Jeff Pinkus (who also had played bass for the Butthole Surfers for many years).  I wanted to let him know that I thought that BHS were awesome and all, but I thought DLH was even better, and way to go and (of course) if you ever needed a sax player for something, to give me a holler.  Jeff said thanks, and that he thought of BHS as a ‘controled chaos thing’ and DLH as a ‘more musical thing’.  Then he told me that he wasn’t looking for a sax player, but Rey, his drummer was starting another band and was looking for one, so he introduced me to Rey.  Rey’s first question to me was, “So, you’re a sax player, huh?  Can you play ‘Giant Steps’ (the John Coltrane tune)?”  I said that that is a hard one, but I could if I had to...hoping I wouldn’t actually have to.  Naturally, they would eventually make me and I kinda butchered it, but hey...there was only one Coltrane.   After getting Rey’s phone number and setting up an audition, I turned around only to see Rev. Horton Heat hanging around, bored.  So I asked him to play a game of pool...and won!  It was quite a memorable night.  A week or so later I passed the audition and joined Euripides Pants as the last member to join.  It was a band partially obsessed with Herb Alpert, partially with Esquivel, and partially just loungy, plus we had a couple of punk rock numbers...which may sound odd, but after all, the trumpeter/singer had been in a mid-west punk band “Crusties”, the guitar player had been in “Sin City Disciples”, the bass player had been in “Chaindrive”, and the drummer had been in a ton of bands, including “Scratch Acid” “Big Boys”, “Helios Creed”, “Didjits”,   “Daddylonghead” and “Rapeman”.  Euripides pants were rock musicians playing lounge music, which admittedly was kinda kitchy.  We became house band at both Emos and Continental Club for a time.  At the Continental they opened the bar to us for free drinks all night...that was when I got hooked on the Irish Whisky for a while, then dirty, dirty vodka martinis...oh, my liver...

We began to record.  First a cassette only demo, then a full-fledged LP, with Paul Leary producing and Stu Sullivan engineering over at Arlyn Studios in Austin.  They were an impressive production team to watch, and I tried to learn as much as I could from observing them.

Mike Vasquez, who had owned the studio ‘Sweatbox’ that we had recorded our cassette demo at, had footed the bill for Arlyn and Leary and Sullivan, and had tried to start a ‘Sweatbox Records’ label with the Euripides Pants CD.  He had something like 10,000 copies printed up and they were still mostly sitting at the studio when it burned to the ground, taking almost all of them with the blaze.  by then, the band had broken up, too, so poor Mike had lost a small fortune on the failed project.  I will always feel a pang of guilt over that.

I’ll never forget, too, when Dave Jerden, the fairly well known Producer came by during one of our recording sessions.  I guess he enjoyed the music, because at one point he took the whole band into a little room and we had a little meeting.  All he wanted to know was if our band was a “dictatorship” or a “democracy”.  When we told him that we were a democracy he got this pained look on his face, and told us that we were doomed and would soon break up.  He got up to leave, and we begged him to stay for a second and explain himself.  He said to do the research:  every successful band is a dictatorship, or possibly a partnership with one guy on top.  democracies are a set up for disaster when egos eventually clash with no clear cut hierarchy.  They all break up.  I was absolutely stunned at the revelation, have taken it to heart ever since, and repeated the story to many a music student.  Naturally, he was right about Euripides Pants.

In 1996, Rey was asked to join Ministry.  I didn't know why, but already didn’t like them, and now I had personal reasons to be pissed--they stole my drummer!  Little did I know that a few years later they would be asking me to join...and would do it for the next 5 years. 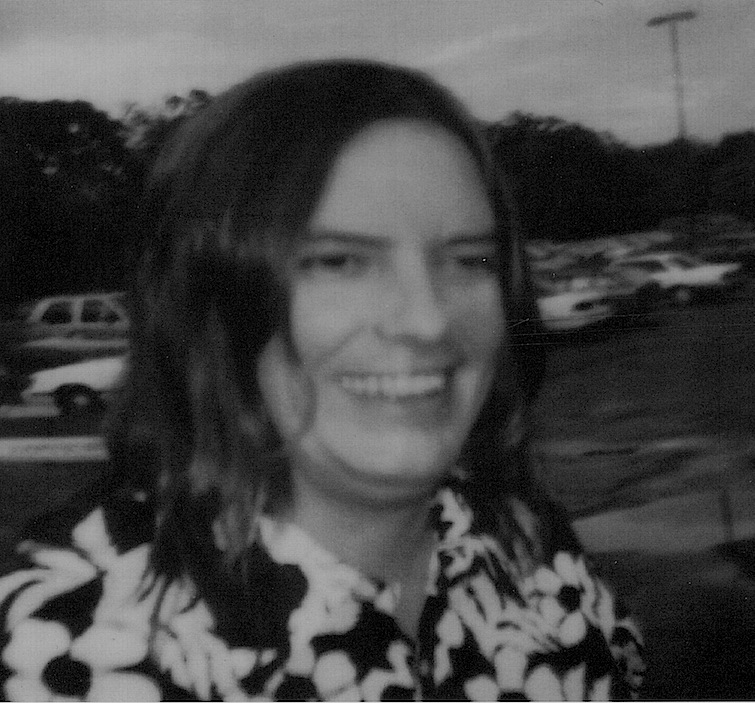