Max Brody's official website
In 2012, shortly before I moved away from Austin, I began a recording project with Mr. John Hawkins (CRUST) that we called SMEDLEY'S RACKET. I was not able to finish it before departing.

Shortly thereafter, he got together with Jeff Campbell to form the 80's-esque ﻿MASQUERADE AS ANGELS.﻿ He asked me to be a long-distance member of that, which I am.

Check us out at: masqueradeasangels.bandcamp.com

Nevertheless, I finished and released the Smedley's Racket LP ...and considered it a done deal -- basically a one-off...

Until recently, that is.  My buddy Dan Dyckman asked me to perform a solo set at his club, DARRELL'S TAVERN. When he did, I was reminded of an idea that I had had several years back of creating music with cheap analog synthesizers & sequencers while playing v-drums as fakey sounds...to get all boopy.

Since that gig, I've felt like there was more interest for me there than I had realized at first. It was fun and I saw ways to improve things.  I decided to get a bit more into it.

So, developing the set further...one day I decided to attempt a couple songs from the Smedley's Racket LP in the set. For some reason I sensed that I was going for a similar vibe and it worked.

Not wanting to play shows under my own name anyway, I asked Hawkins if he would be ok with me taking over the Smedley's moniker and he said, "Totally okay!"

May the ensuing army of fans be called, "DARLINGTONS"-HA!! (after Maj. Gen. Butler's actual middle name--really--look it up!).

Anyway, that's what I'm going to do. ...and that's what I've been busy doing: getting ready for performances . These shows are rather like a DJ/VJ kind of thing, however, I use no laptop computers or turntables.  Thats the rule. 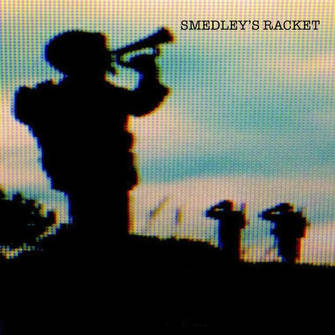 Copyright 2014 Smedley’s Racket
DEDICATED TO THE MEMORY OF

was a United States Marine Corps major general, the highest rank authorized at that time, and at the time of his death the most decorated Marine in U.S. history. During his 34-year career as a Marine, he participated in military actions in the Philippines, China, in Central America and the Caribbean during the Banana Wars, and France in World War I. Butler is well known for having later become an outspoken critic of U.S. wars and their consequences, as well as exposing the Business Plot, a purported plan to overthrow the U.S. government." 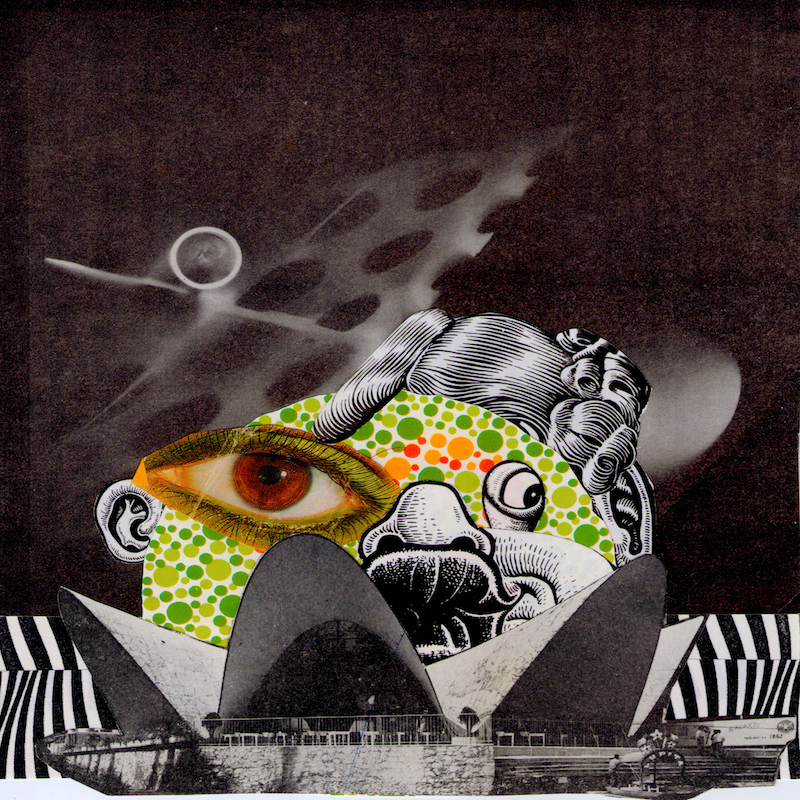